We at edding are convinced: Modern and efficient working is becoming increasingly important in our fast-paced world. To fully exploit our potential, we need an environment that nurtures us, inspires and in which we feel comfortable.

Feel-good factor in the office: A modern office concept in harmony with bright colors promotes creativity and ensures a good mood. For this reason, everyone should design their professional environment individually! 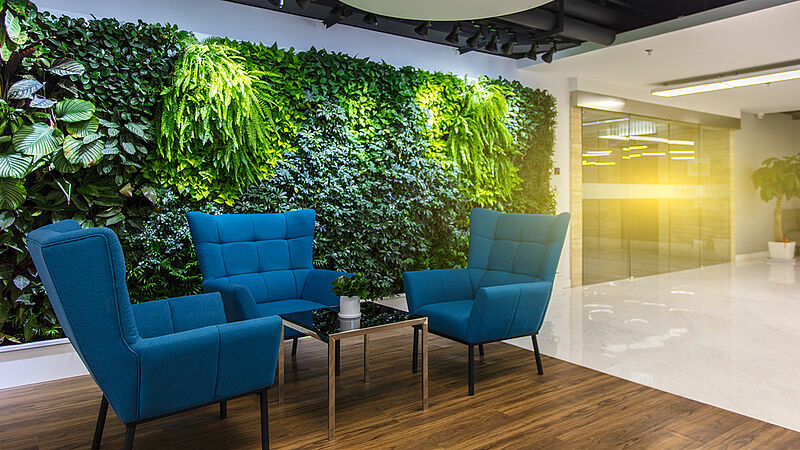 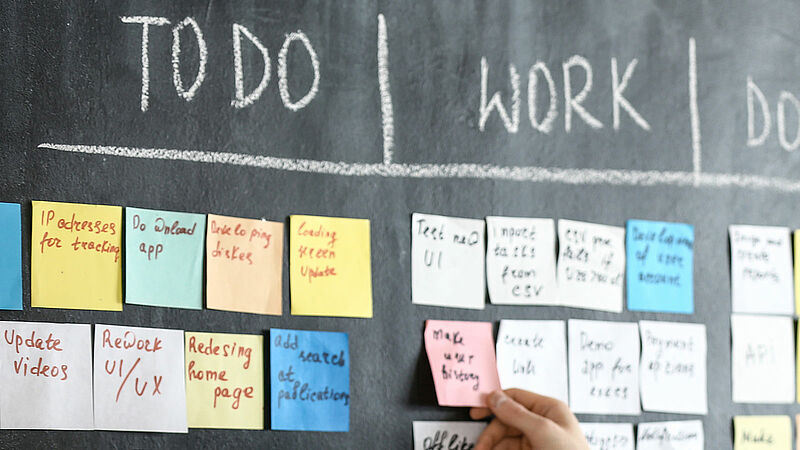 Quick action: Whether markers, fineliners, pens or erasers - always have the most important office supplies at hand and actively use the room and the surroundings. This way, spontaneous ideas can be captured and shared with others.

The time has come: Redefining the perception of work.

What is behind the trend term "New Work" and what does it mean for the individual? 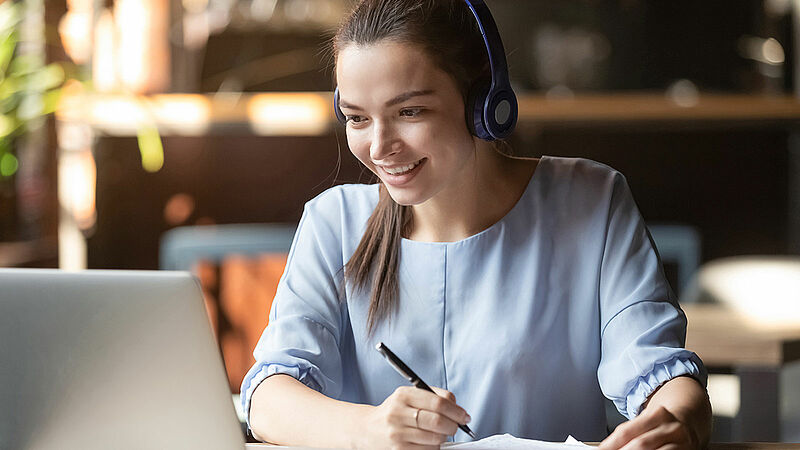 What is "New Work" anyway?

As much as the answers to these questions were mostly overshadowed by pure work pressure in the past, today in our complex and dynamic society, we need new perspectives to effectively integrate work into everyday life. For this purpose, New Work builds on structures such as co-working that offer free space for exchange and collaboration.

Alongside the freedom of the employee, digitisation and globalisation are at the center of the New Work movement. The result: More decentralised work, more home office, more independence for the individual employee. New Work relies on self-initiative - and products by edding help to present and to structure the results of motivated and independent work. 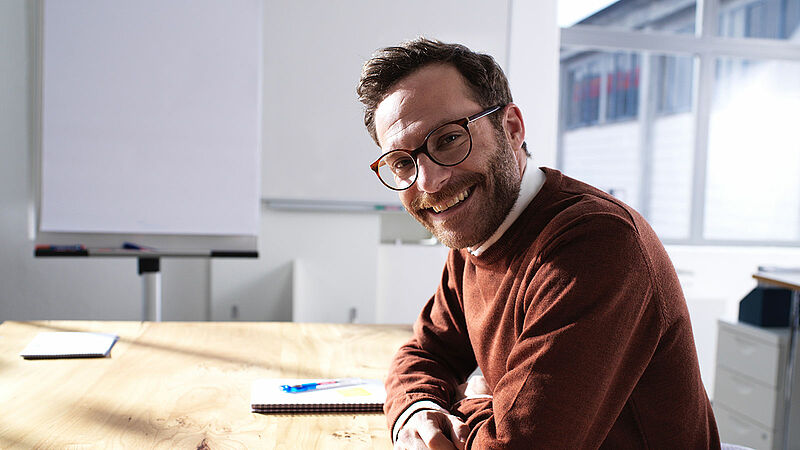 "New work sounds great, but how do we get there?" might be the thought of some who hear about this movement for the first time. The question of how to best approach this change in the world of work arises indeed.

It is not uncommon to propagate only those aspects of the New Work that the company sees as fitting for itself. By establishing informal culture and home office the working environment is supposed to become relaxed, but the classic decision-making hierarchies remain in place and have a paralyzing effect on everyday work. Important elements are missing that make the working environment more satisfying and more efficient.

New Work does not see itself as a program that complements existing structures, but as a holistic, independent culture and attitude. Decisive for its success is the willingness to get involved in the transformation at all levels. This also means leaving the role of the raging dictation distributor behind and seeing yourself more as a motivating coach. 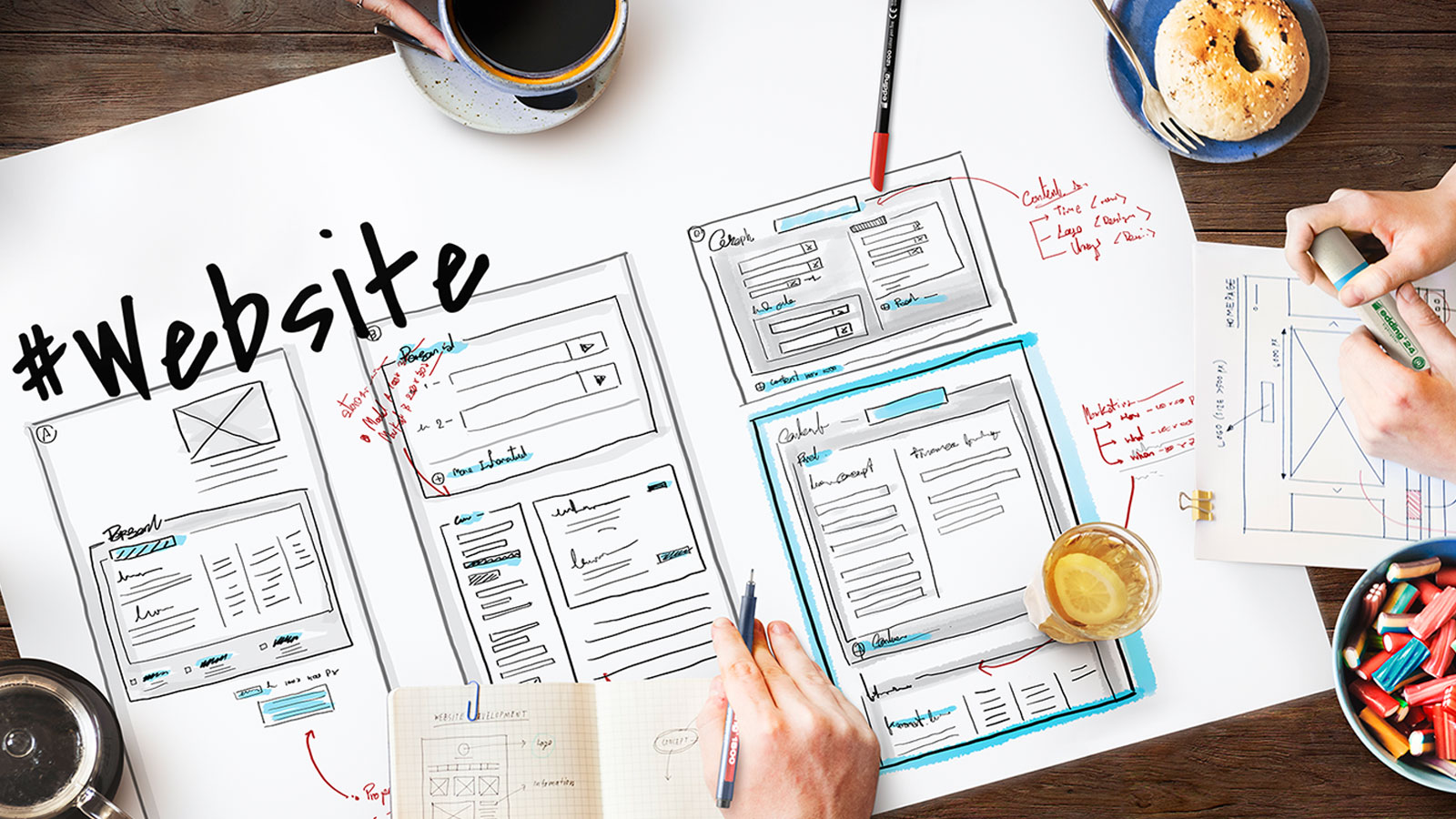 Has your mind ever wandered during a PowerPoint presentation? Or during a never-ending monologue? All too human, since we mainly think in pictures. Understanding this is the first step to a successful presentation.

Looking back through human history, rock drawings came first. Our alphabet didn’t develop until much later. In the 21st century, pictures are still widely used. Social media is an excellent example of this. We like nothing better than to share photos and videos with our friends. We use an emoji to show - as quick as a flash - how we feel about something. But does the same apply in a less “accessible” context? Take a look at the notebooks of great thinkers such as Thomas Edison, Marie Curie, Steve Jobs and George Washington. It’s amazing how many sketches and doodles they used to visualise their words.

Visual storytelling is extremely popular with modern companies, too. They make full use of agile methods such as Scrum and Lean. Using hand drawn symbols, storyboards and basic graphics, we can convey information much faster and more effectively, so it’s easier to understand. And the message sticks. When someone tells a story, three days later people remember just 10%. If they add a picture, people remember 65% of the same story. According to research by the Wharton School of Business, visual communication can shorten a meeting by 24%. This is called the picture superiority effect.

Agile working describes a work structure and culture that is based on very concrete pillars. First, it is crucial that all employees work on the projects voluntarily. Their goals should also be clearly defined before the start of work.

The project work itself is based on the Scrum principle and takes place in so-called “sprints”. Between the sprints, the team consults with the customer. The team should be kept as small as possible and act in a self-organized manner. Different roles within the group serve to divide tasks and regularly check the tasks for priority and value.
In the following we present some aspects of the agile development method "Scrum" 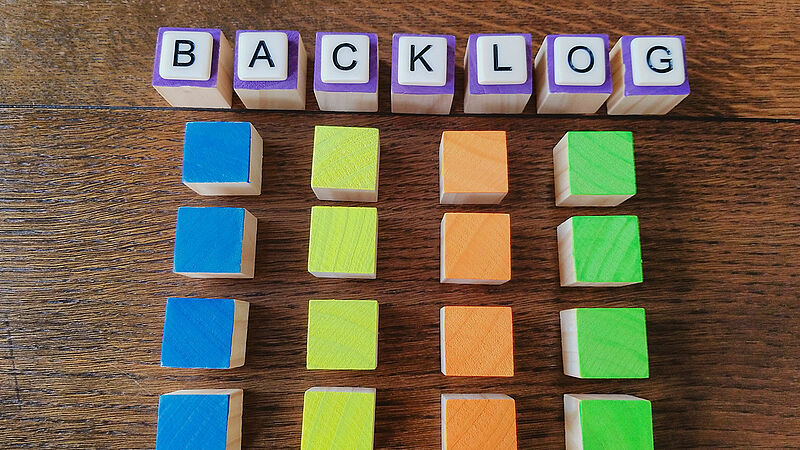 A list that contains the requirements of the project. These are sorted by priority and checked for their workload. 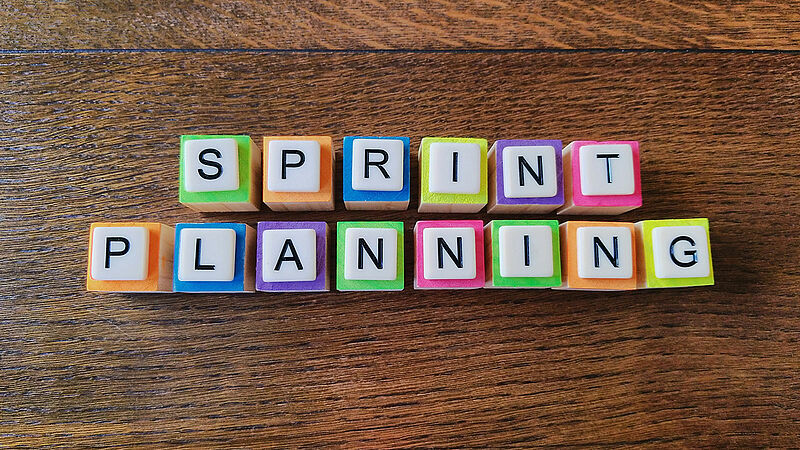 A type of meeting in the Scrum process. The team plans the upcoming sprints according to the Product Backlog here and determines how and in what time frame the tasks are done.

Stay up to date and explore the New Work universe with our link recommendations! We at edding want to help you to navigate through the many possibilities of the philosophy of "conscious working".

Recommended products for writing and marking 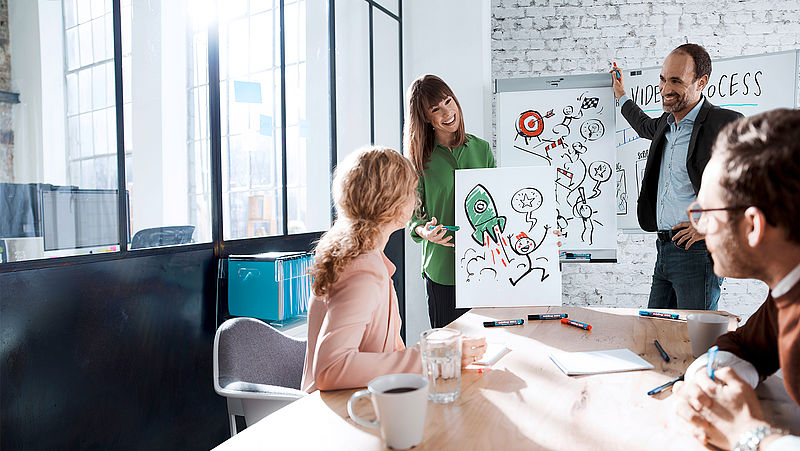 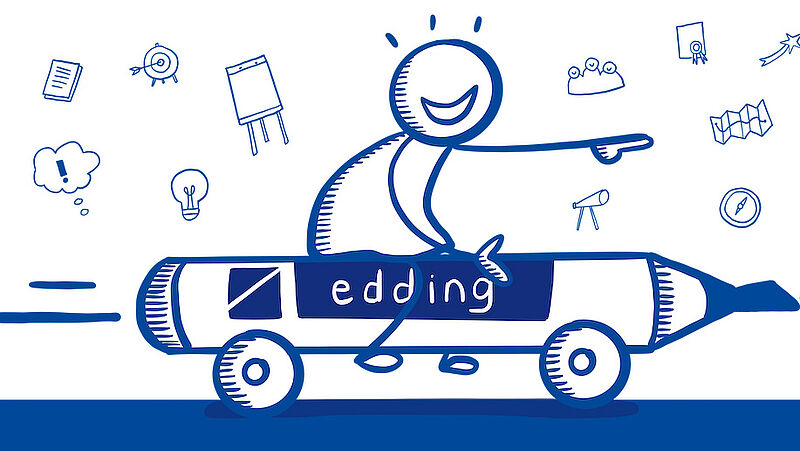 How to scribble - step by step 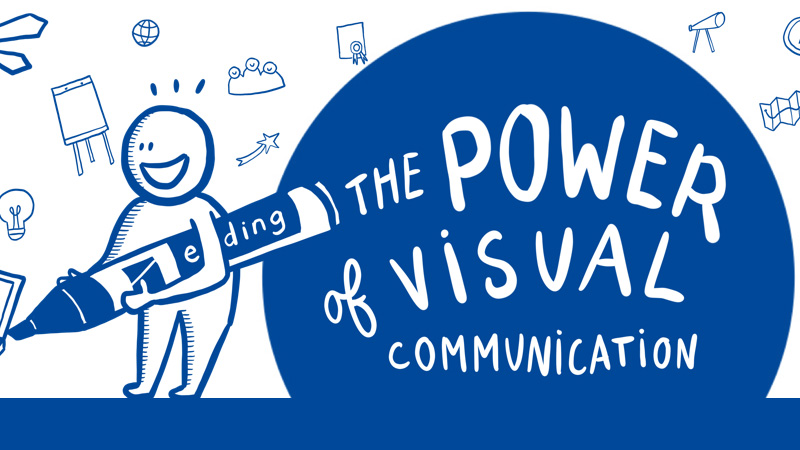 The power of images - how visuals help